At the age of 19, Gordon Schottlander fought bravely with the 5th Battalion Royal Berkshire Regiment as a part of the D-Day invasion on June 6th, 1944. Gordon was trained as a British Commando and as a commissioned officer, and some of his amazing story is incorporated into the novel.

British Commandos were special operations troops, formed by British Prime Minister Winston Churchill, to execute raids in German-occupied Europe. They were a highly-trained elite force, and were exceptional soldiers.

As with Nicholas, the main character in Intervals of Hope, Gordon's father fought in the trenches of WWI. Christopher Canniff interviewed Gordon many times, and Gordon's relationship with his father was explored. Gordon reports that since these interviews, he has been much more open with his family and other people about his wartime experiences. These stories and struggles fed into Nicholas's story in Intervals of Hope.

Thank you to Gordon, and to other veterans like him, who bravely fought for our freedom. And thank you to those who continue to fight today. 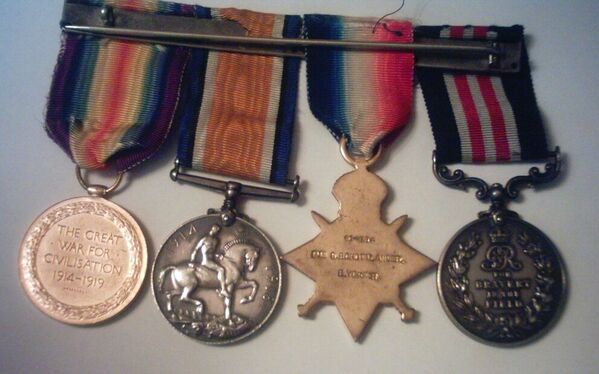 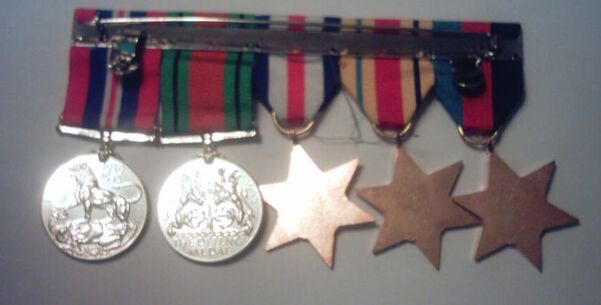 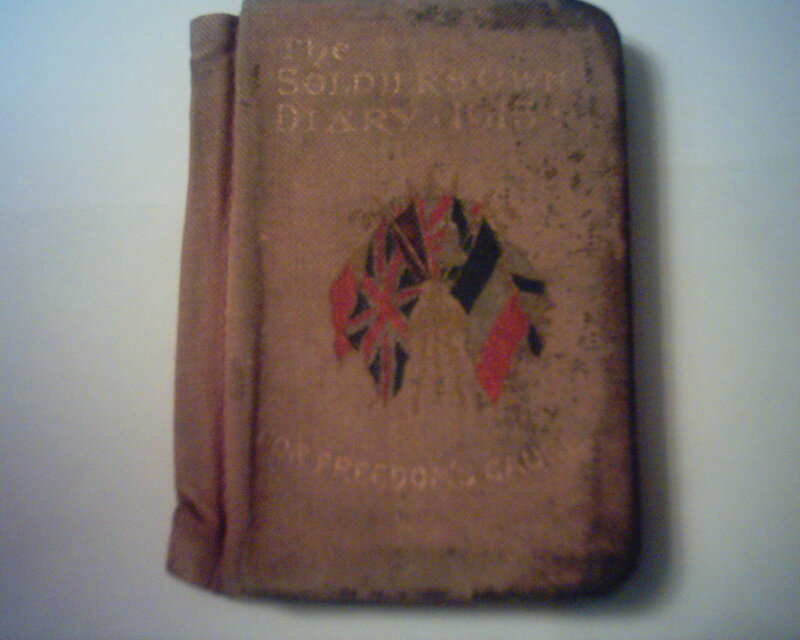 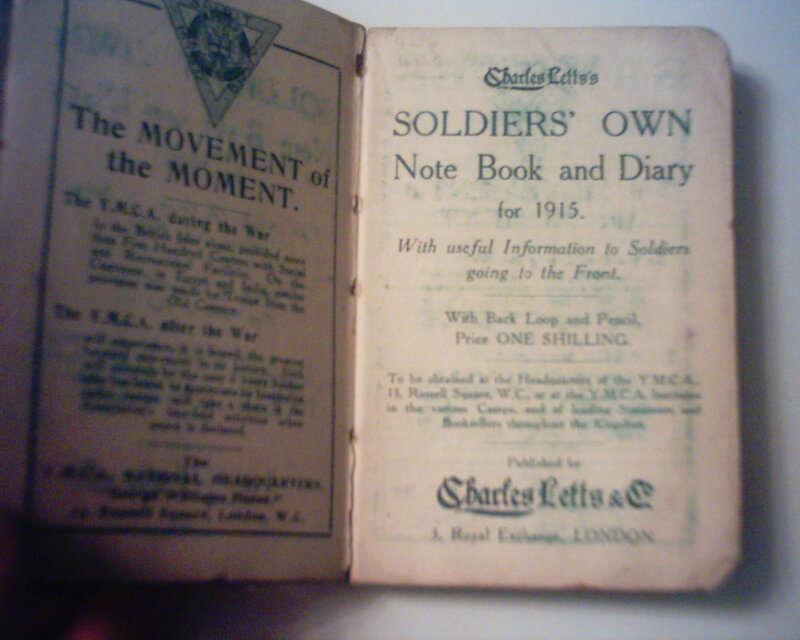 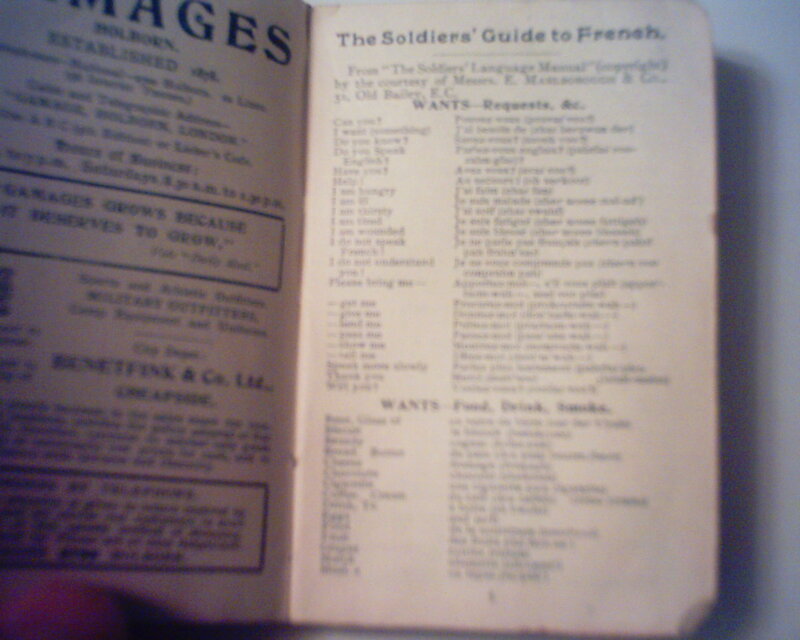 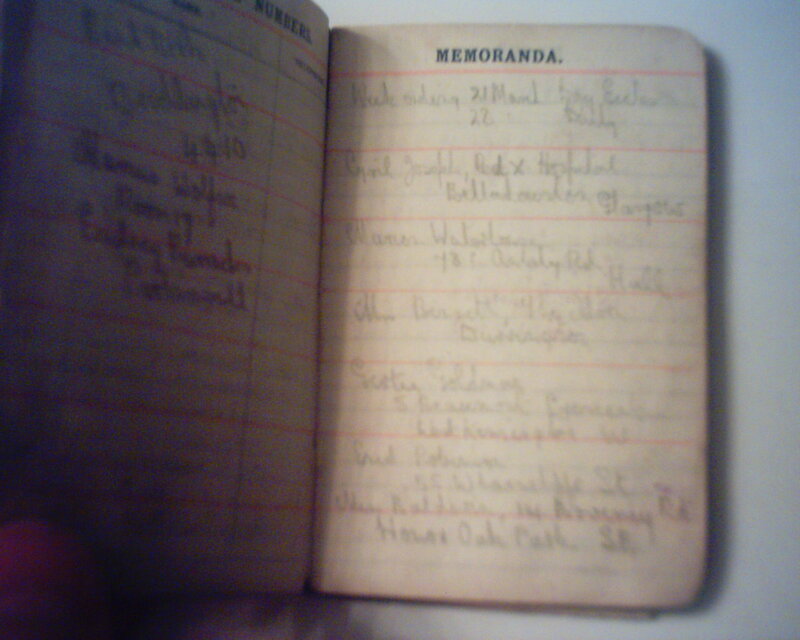 Gordon's father's diary is pictured above. In Intervals of Hope, the main character Nicholas also finds his father's war diary and letters, which has a major impact on the direction of his life. 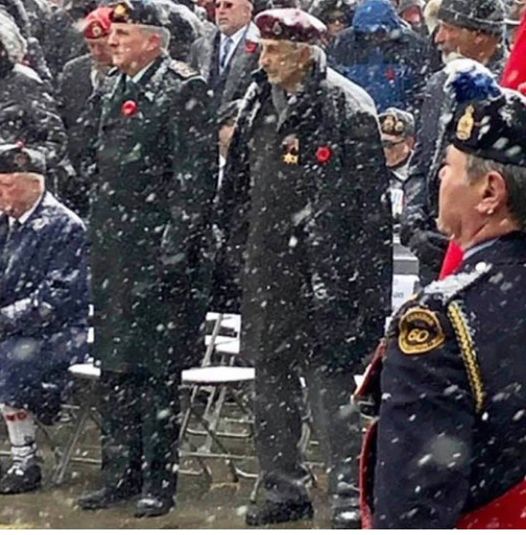 And he was also interviewed on November 11, 2021:
https://www.chch.com/it-was-pretty-scary-ww-ii-veteran-relives-d-day-invasion/